Create an Account - Increase your productivity, customize your experience, and engage in information you care about.

A Citizen Steering Committee of 7 land owners, business owners, and neighbors has been formed. They will be working closely with City Staff and the consulting firm for this project, Vierbicher. There are three public meetings scheduled. The first public meeting (PDF) was held Wednesday, June 15, 2016. At this meeting, the community gave their input on the quality of life, current business climate, and constraints and barriers for the study area.

The second public meeting (PDF) was held Wednesday, July 27, 2016. This meeting focused on public opinion concerning design, place-making, public amenities, and an implementation plan. An interactive survey was done to gather visual preferences for this district.

The Consulting Team began drafting the Master Plan after the second public meeting. The final public meeting (PDF) was held Wednesday, October 5, 2016. Sections of the Master Plan were presented to the public at this meeting for comment. The public was able to give priority to implementation options, as well as give comment on proposed architectural styles and transportation options. 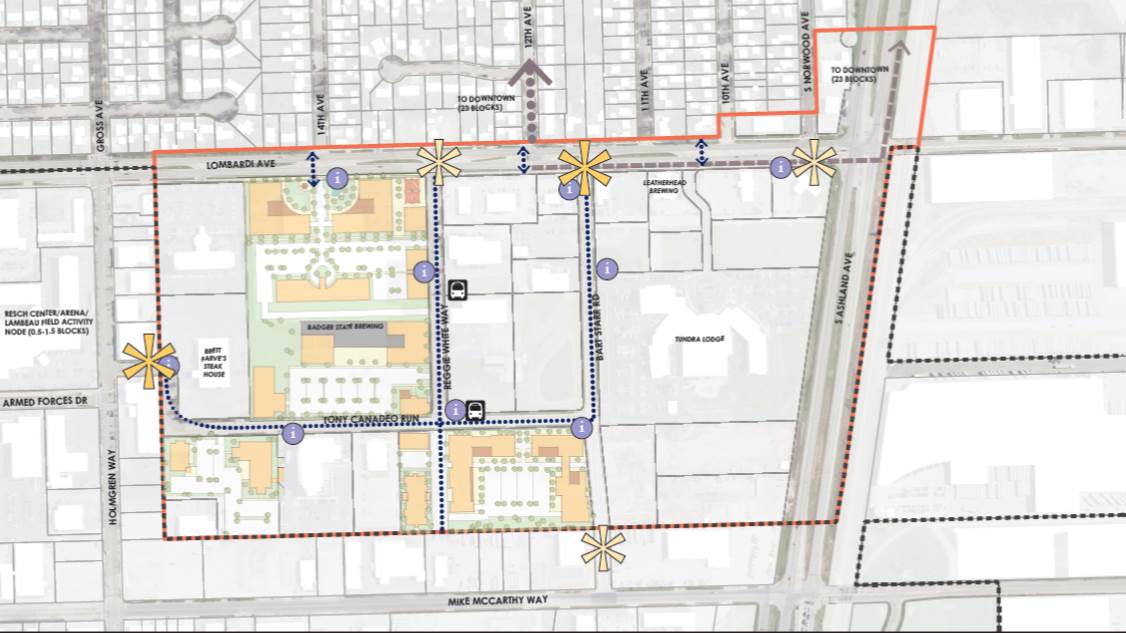 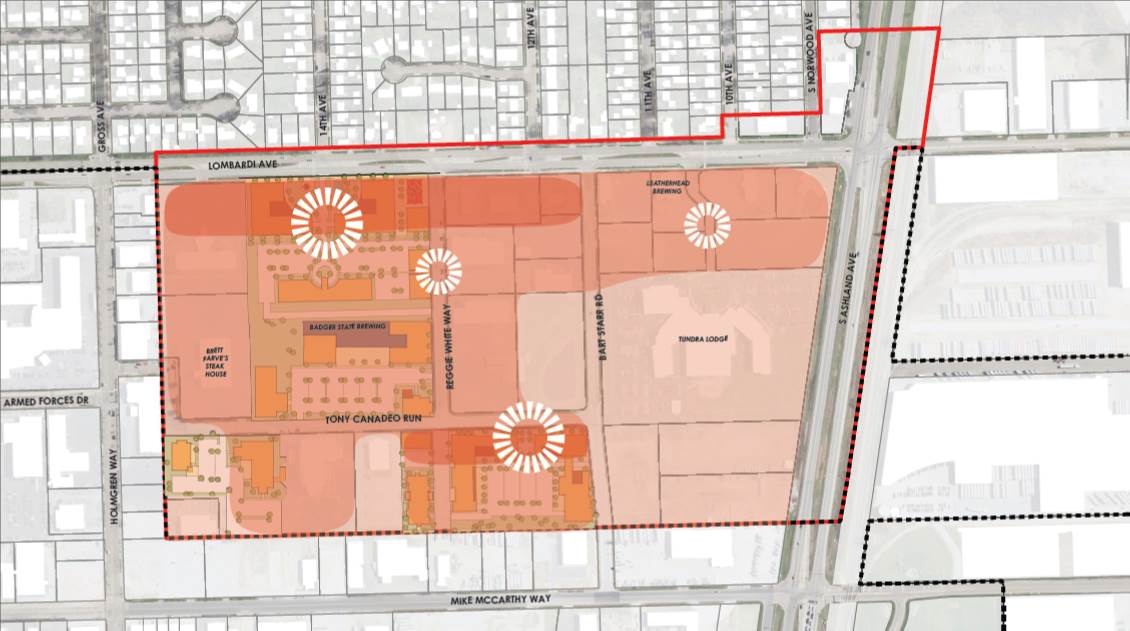 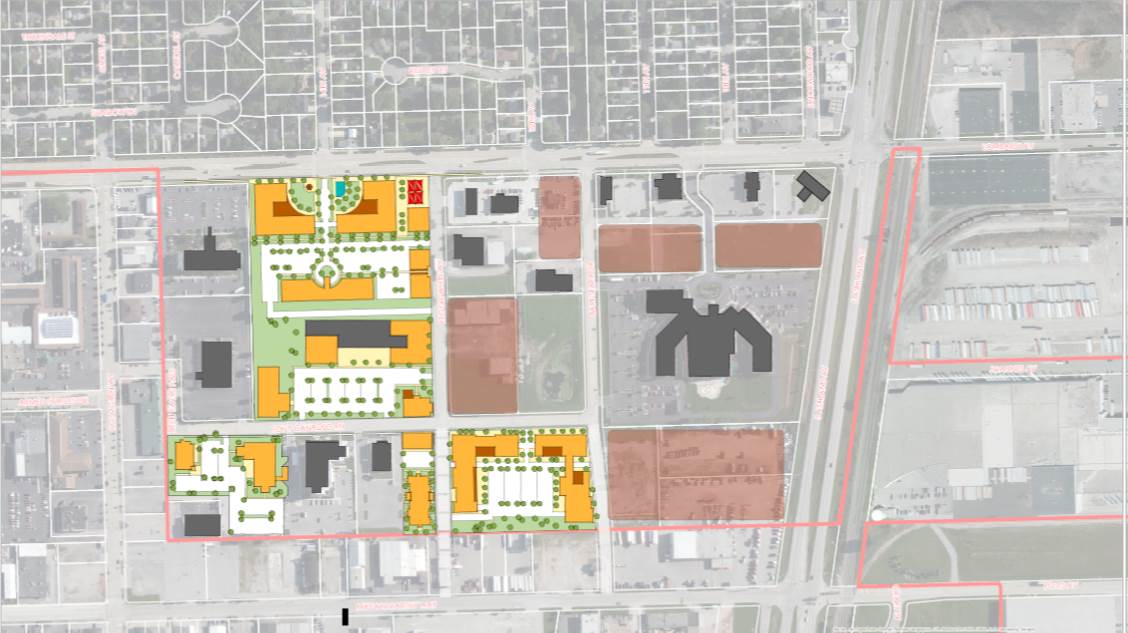 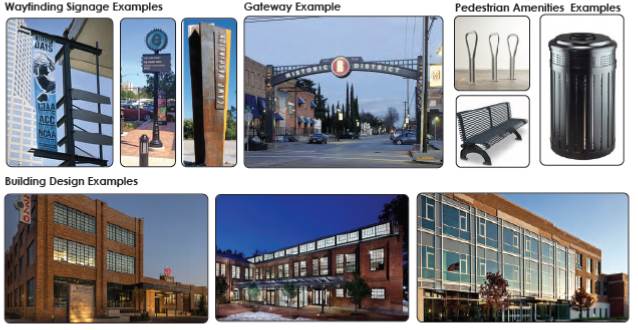